Listen to Laxmi Bomb on Soundcloud>> 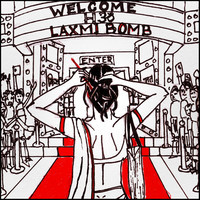 Laxmi Bomb is the ‘local’ love child of Levin Mendes (drummer with Bombay Bassment). She is raised by her brother from another ‘mother-tongue’ Keegan Pereira (vocalist with Aftertaste) and Joaquim Fernandes, the baby-sitter. She is an old-school Bollywood romantic with a penchant for the new-age electronic. She is the music of the city, the daydreams of the elite and the spirit of the midnight city street.

And though her pin code is the outskirts, she has already checked-into the city. With three appearances at the launch of Stupidities 7, a Control-Alt-Delete initiative at Sitara Studio, the 2nd edition of Vans: Fresh Off The Wall at D’bell and a special performance for the anniversary of MTV India.

So call Laxmi if you’d like to check her out. You won’t be disappointed when she opens her mouth.

THE archive of life, the universe and everything. 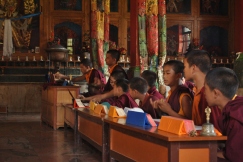 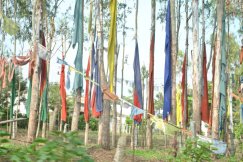 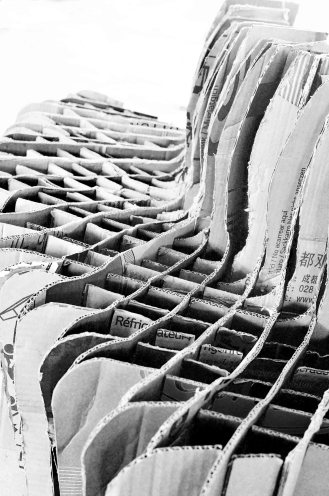 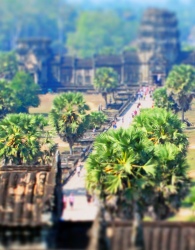 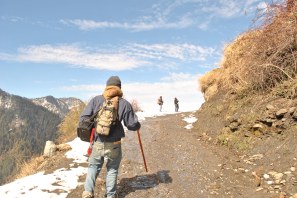 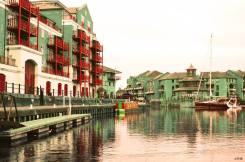 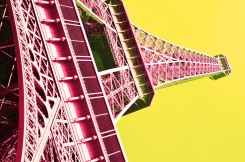 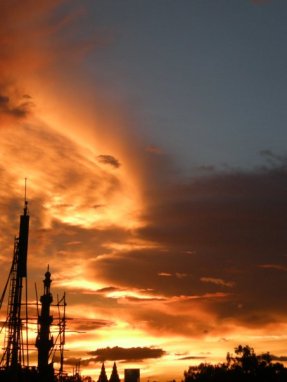 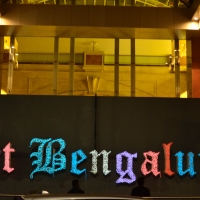